Is this the same evolution of video on demand in hotels? 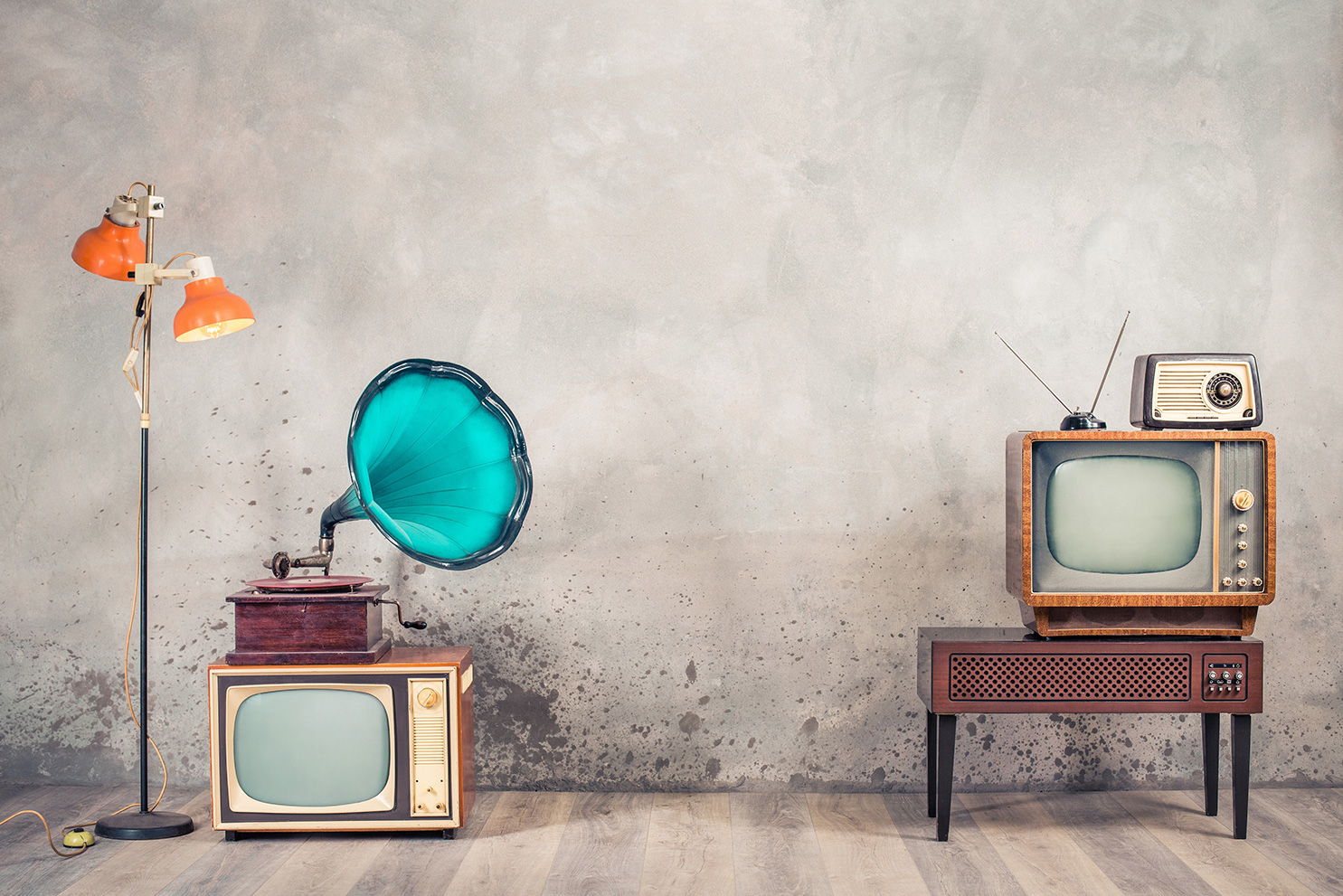 The Demise of the Aggregators?

Last week I said the following, “I feel like I’m starting all my posts in the same manner at the moment, and like everyone out there, I wish that wasn’t the case.” This was of course the start of my post regarding the current COVID-19 pandemic. While the situation this week is equally as critical, I would like to take a look into the future and try and imagine what the world looks like post COVID-19. Same as I do every week, I really do want to take this opportunity to say how exceedingly grateful I am to those who keep us safe, day after day. Without those who work tirelessly in hospitals, surgeries and clinics, police our streets to keep us safe and those who haven’t stopped for a break in weeks, I’m very sure the situation would be much worse. So, thank you.

A few weeks ago, I featured on a webinar sharing my thoughts on the future of Hotel TV systems. We touched on many different areas within the topic of Hotel TV, and even strayed into chatbots and Artificial Intelligence at the end. The usual discussions were had around content casting vs OTT apps and the future of linear TV channels. I’ll save the output of these for another post, as I want to touch on a far more specific topic. Unbundling. For those that aren’t familiar, unbundling is the opposite of what TV content providers have been doing for many years. TV or content aggregators have been big players around the world for over half of a century. Their model consisted of finding content, initially channels, and bringing them together into a package or bundle, and providing to the customer for a subscription fee. Over the years content aggregators have moved from just channels, to on demand content, and of course new aggregators have appeared that never before existed in the TV channel space. Instead of bringing bundles of channels together, they aggregated bundles of on demand content together from multiple studios. As we all know, one of the most successful at this in the modern era, was Netflix. Which probably put them in the firing line to be the first victim.
‍

Is Netflix losing its grip?

Back as early as 2017 Disney started dropping hints that it’s content would be removed from Netflix. Then, in 2019 with the launch of Disney+ imminent, they confirmed it. As if by magic, on January 1st 2020, all Disney titles were gone from the biggest On Demand aggregator out there. Initially you may think that it’s crazy that Disney would pull its own content from the platform with the biggest audience, however the figures so far tell a different story. In the 5 months since it’s US launch and the small number of weeks since its launch in other parts of the globe, it has amassed 50 million subscribers. This is unbundling. Studios are seeing that greater direct access to their content drives viewing figures through the roof. So, to increase consumption even more, then they have to deliver it directly to their viewers. As the old saying goes, “if you want a good job doing, do it yourself”, and that is exactly what Disney have done. This is the principal driver behind Disney+. Getting their content directly to their viewers, increases uptake for sure. However, it also drives viewing of content that viewers may not previously have found, due to the ability to expose all of their content in one place. There’s another benefit though, which is far greater. Imagine having all those viewing figures at your fingertips, and using it to drive the direction of the next new release? Of course, Netflix knew this was coming and has focussed on producing its own content and acquiring content from other providers, so it’s far from the end of Netflix.
‍

What Does That Mean for Your Hotel?

For the last 5 years or so the drive has been to make sure your hotel was equipped with access to Netflix. Remember those signs outside old motels that said “Free HBO”, well this is kind of the modern equivalent. Hotels rushed to invest in Smart TV’s so Netflix could be there and ready for the new wave of Millennial and then Genzennial guests. Sat here in 2020 though, to me that doesn’t seem like a wise move and unless you’re a Marriott hotel you’ve had to sit patiently, waiting for Netflix to arrive on your hotel TV and in many cases, you still are! Let’s not forget your international travelling guests who may use entirely different OTT service platforms, that you couldn’t possibly have been prepared for. As I talked about above, unbundling is the way we are heading. Giving access to one aggregator service will eventually become consigned to the history books. This is very similar to the evolution of Video on Demand in hotels. At one time watching Hollywood movies in your room was impressive, now it seems rather old hat. In fact I would go as far as to say that offering access to one service will leave us in that same situation as we’ve been for a long time, where people tell us “nobody turns the TV on”. You would think the answer is to invest in hundreds of new Smart TV with access to every existing SMART TV application and service. Putting the astronomical cost of that investment aside though, there is one problem with that sentence. The word ‘existing’.
‍

Keeping Ahead of the Curve

Impressing your guests with technology is about keeping ahead of the curve. So, investing in technology that fits the bill right now, with no flexibility for growth or change is a huge risk. While we see new content aggregators on the market now, I’m sure there will be many more in 3, 4 or 5 years from now. This means your investment in a TV system with a 5-year refresh cycle, better be able to keep ahead of that curve. ROOMNET and I, think we have a simple answer for you. Give your guests access to more than apps, give them access to an App Store. In fact, the entire Apple App store, not just a very limited list of App’s that your TV manufacturer or IPTV provider has provided. As new apps are released and demanded by guests, your hotel TV can have them and virtually in real time! No longer do you need a crystal ball to cover every base with all the apps you think your guest likes and feel disappointed when you cannot offer something that they actually want. They can simply install it themselves when they use ROOMNET’s fully managed Apple TV IPTV solution. If you are interested in extending the life of your TV’s, delivering cutting edge content from lots of different sources, and enabling that all-encompassing app store, maybe we should have a chat. In the meantime stay safe and let’s talk when you’re ready!

A Hospitality technology blog by ROOMNET. Every week we cover topics such as IPTV, Apple TV, content casting, Mirroring, OTT apps, smart devices and of course content. We aim to give you all the information you need on giving your guest the ultimate experience through innovative technology. 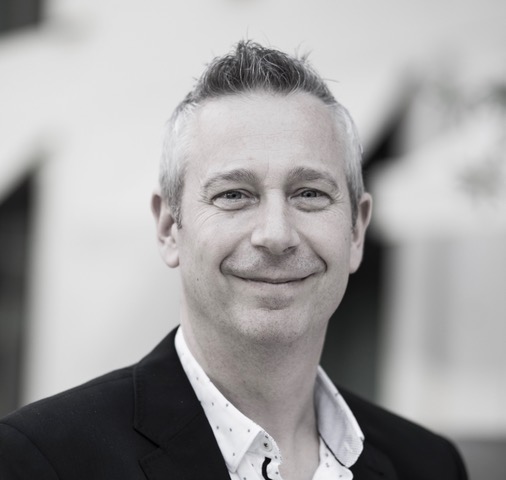 Darren King
Co-founder & Chief Mischief Maker Not one to shy away from a challenge, Darren has built the ROOMNET brand and business through a relentless drive to always look for the better way, by putting the guest experience at the front of everything he does. Now Darren is sharing his thoughts, week in week out, on how ROOMNET are disrupting the Hospitality technology space, showing you how to bring the ultimate guest experience to your hotel, Apartment or shared space through technology. 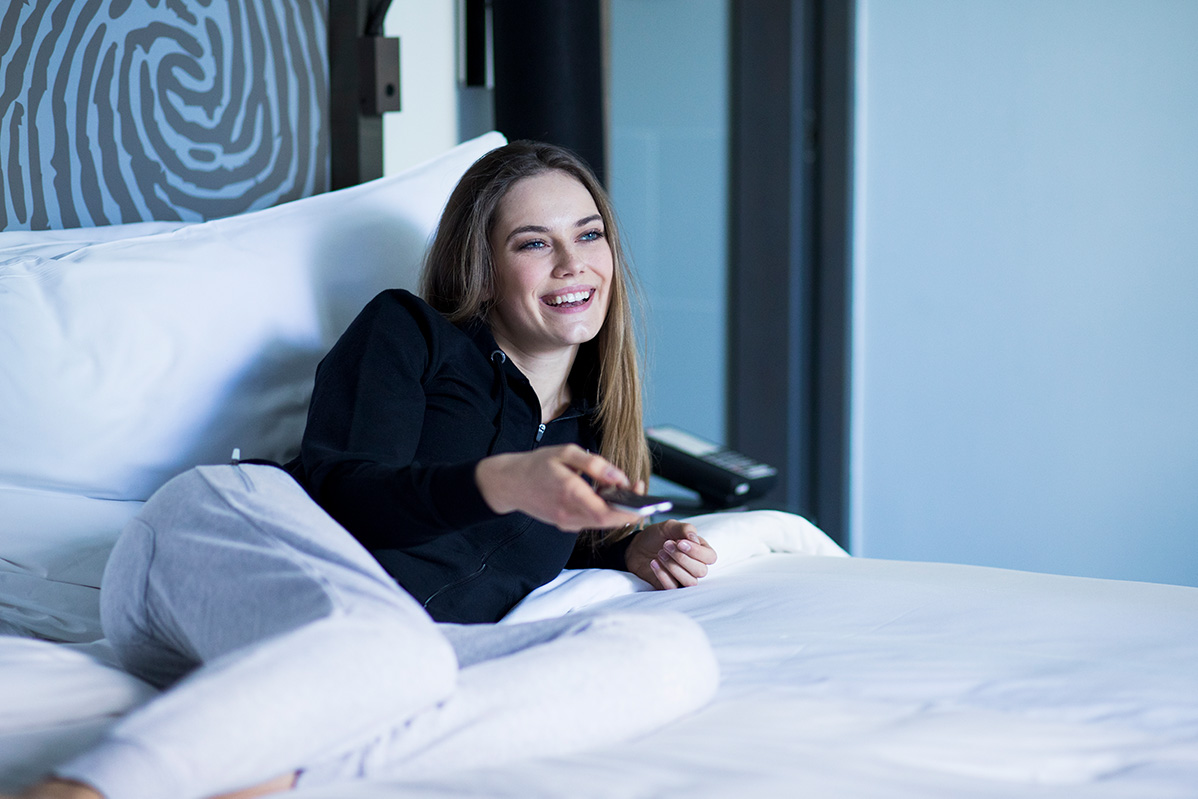 Customer Experience Is The Only Thing That Matters
Like you, most of us are fed up with hearing about COVID, so this blog is not going to talk about that but will instead focus our attention on what matters to a guest, in a normal world. 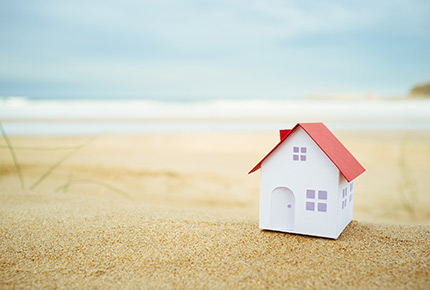 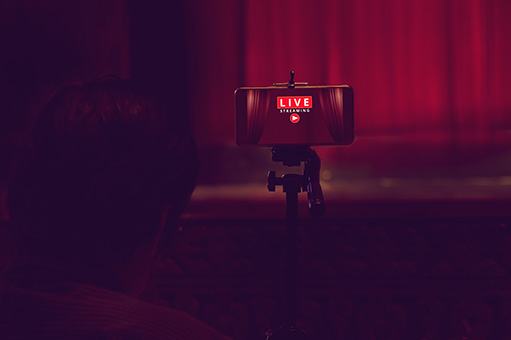